Survey of the Friends of the National Maritime Museum 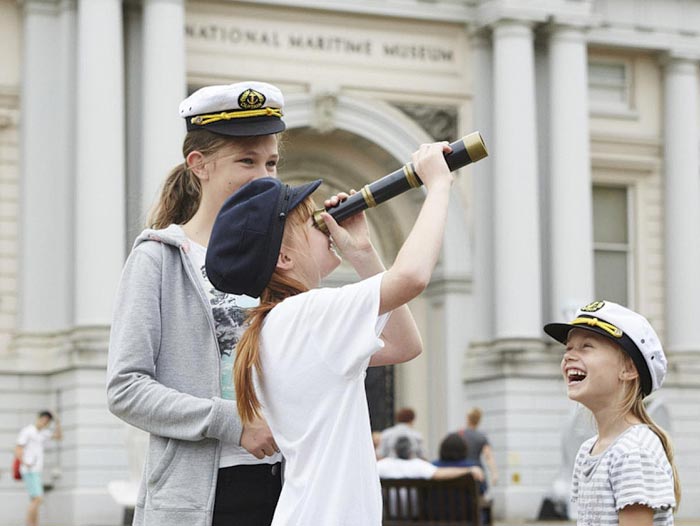 Project: Survey of the Friends of the NMM

The new Director of the Friends of the National Maritime Museum wanted to know more about the members to inform her business plan.

I was commissioned to undertake a postal survey of more than 4,000 Friends of which just over a third replied. We found out who the Friends were, where they lived, motivations for purchasing membership, how they used their membership and what they valued about it.

At the time this research was quite unusual as very few schemes had clear objectives and there was a lack of data about Friends and their behaviour in the public domain. The insights this major survey revealed remain useful today for benchmarking other studies against, for example the point after which members are highly unlikely to leave a scheme.

The findings into members’ motivations and behaviour were also published in an academic journal.