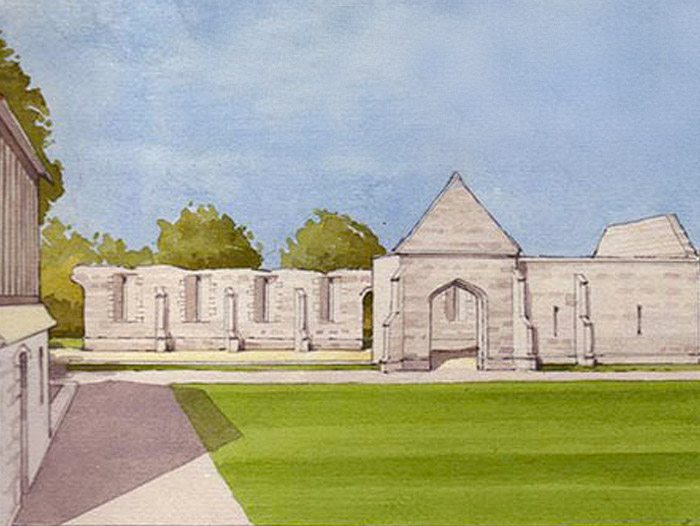 I was commissioned by the Trustees of Llanthony Secunda Priory with CCN to research, develop and consult on an Activity Plan, Interpretation Strategy and Business and Marketing Plans for this £3.95 million project in Gloucester which will conserve 6 listed structures and reopen the Medieval and Brick Ranges for public and educational use and landscape the grounds for local community use and outdoor events.

I led on the Business Plan and with the rest of the team undertook detailed negotiations with Gloucestershire College, who will be the anchor tenant on the site and negotiated FE and HE student involvement in different programme and activity strands in order to build a young audience base and future volunteers for the site.

We also developed new partnerships on the Trust’s behalf who will act as delivery partners for the Activity Plan with a particular focus on young people, for example via library youth groups, guides and woodcraft folk.

Working with Alix and Sophia and the team was a pleasure – they got to grips with both the vision of the Trust and the local context very quickly and their enthusiasm for the project and the possibilities was a great encouragement as we developed ambitious plans for a long neglected site. The resultant Activity and Business Plan provide a sound basis for future operation and long term sustainability.