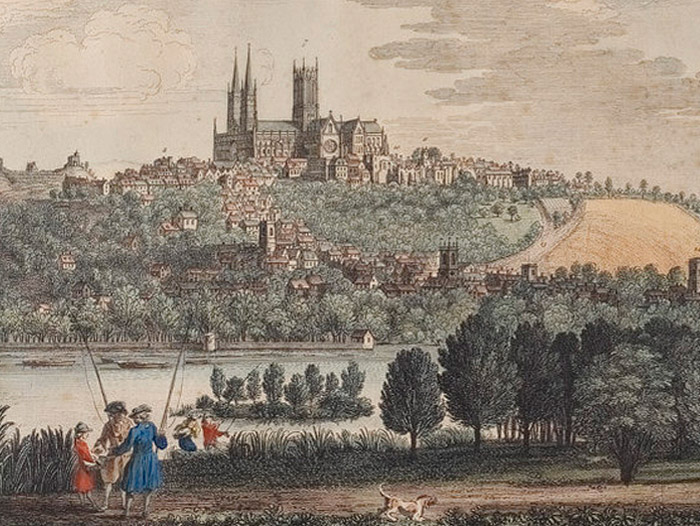 Alix did the HLF Activity Plan for us and this was an extraordinarily thorough document – we know, because HLF told us, that they completely took our bid to pieces looking for anything that didn’t stack up properly and could find nothing! …. Alix’s experience of the heritage sector is excellent. I am happy to recommend Alix Slater and would feel very confident in working with her again on other projects.

The Castle has over 1000 years of history and a number of different attractions within the Castle’s curtilage, including Wall Walks, a Victorian Prison and copy of Magna Carta.

There are multiple stories to tell and numerous stakeholders.

I was brought into the project to assist with the Activity and Business Plans at short notice and brought the Project back on track, developing an income generation plan based on weddings, events, guided tours, filming and a season ticket.

When the project was re-phased due to a partner pulling out at the last minute the HLF trustees unanimously supported the revised scheme as being visionary and strategic and commented that the Activity Plan – which I had developed – was exemplary.

The Council received a £12 million HLF award at Round 2 and I was retained to lead on consultation during the development period to inform the ticketing strategy, content and creative approach to an audio visual to interpret the story of the signing of the Magna Carta and approaches to interpretation in the Victorian Prison.

Since the Castle re-opened in April 2015 it has already exceeded its visitor numbers and the learning sessions are fully booked.